Natural gas is often found together with crude oil. In isolated regions such as Namibia, far from consumption centres, any gas that comes up the pipe is generally flared. Storing and transporting natural gas over long distances to consumption centres requires vast pipeline and LNG terminal infrastructure investments which are often prohibitively expensive. It is burnt for safety reasons, and because methane is several times more potent than carbon dioxide as a greenhouse gas. 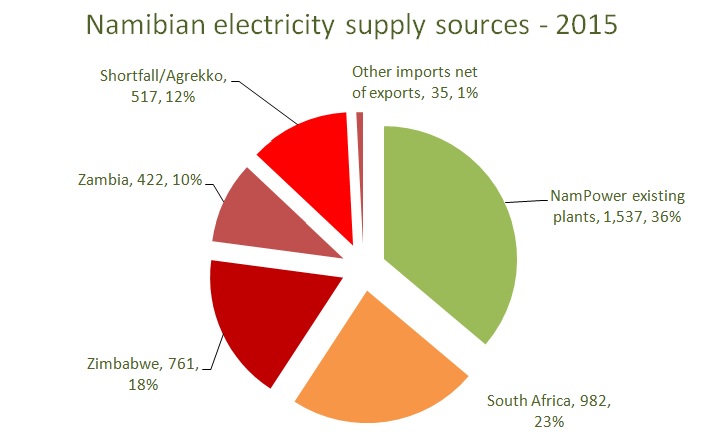 Natural gas found in concessions such as ours would typically be described as ‘stranded’. Our plan is to sell the easily transportable oil and use the funds to build an on-site gas-fired electric plant. This will reduce Namibia’s current dependence on its neighbours for half of its electricity. The money earned from selling this electricity to domestic customers, and exporting any excess, will then be used to fund solar panels and micro-grids for the 2m Namibians who have never had access to the electric grid.