Namibia’s decision to grant Canadian oil and gas explorer Eco Atlantic the environmental green light to proceed with the drilling of its proposed Osprey offshore well has been hailed as further confirmation that investor appetite for exploration in both offshore and onshore Namibia remains robust.

Eco Atlantic, which is 20% owned by fellow Canadian explorer Africa Oil, has accumulated stakes in no less than four blocks off the Namibian coast, and is expected to begin sinking its first wildcat well in Petroleum Export Licence 30 (PEL 30) – also known as the Cooper Block – with its partner London-listed Tullow Oil as early as the third quarter of 2019.

The announcement of further exploration wells is expected in the months ahead following the decision in October 2017 by French oil and gas giant Total to take a major stake in Namibia’s Orange Basin, and the acquisition by US supermajor ExxonMobil of stakes in two Namibian offshore prospects earlier this year. 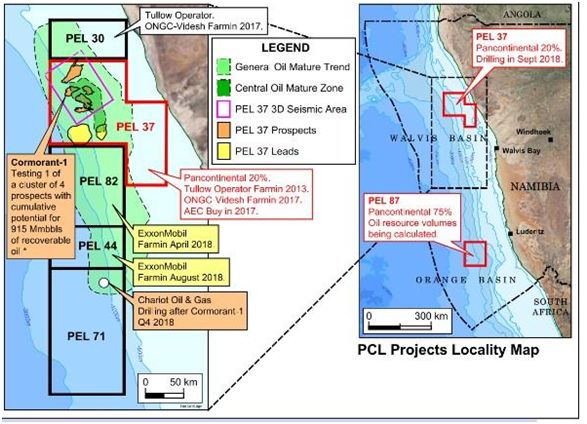 The allocation of offshore exploration concessions in Namibia

These acquisitions came hot on the heels of the decision in 2017 by ONGC Videsh, the overseas operating arm of India’s Oil and Natural Gas Corporation (ONGC), to take a stake in Tullow’s Petroleum Exploration Licence 37.

With drilling rates down 60% from their 2014 peak, the new entrants will have to move with alacrity to capitalise from the current weakness in upstream drilling costs as the price of hiring drilling vessels is already beginning to rebound.

But Eco Atlantic’s announcement has helped to lift some of the gloom that descended on the offshore sector last month in the wake of the announcement by Tullow that its long anticipated Cormorant 1 exploration well in PEL 37 failed to find hydrocarbons after drilling in one of four offshore prospects in the block.

The Cormorant 1 well, Tullow’s only wildcat drilling operation in 2018 – and the first exploration well sunk in offshore Namibia since the oil price collapse in 2014 – was later capped and abandoned, as the company reassessed its options.

But contrary to popular perceptions, the Cormorant 1 well was not a complete failure. Announcing the results, Tullow remained upbeat, and insisted that gas readings from the well supported its belief that there is a hydrocarbons system in the area. It’s just that so far neither Tullow – nor anybody else – has managed to locate it.

Exploration partner Pancontinental later said that while no commercial accumulations of hydrocarbons were found, Cormorant 1 had nonetheless encountered “wet gas signatures” which are indicative of oil, suggesting that there had been significant hydrocarbon generation in the area.

Moreover, Cormorant 1 has provided all other offshore explorers with valuable data to help understand the geological characteristics of the offshore region.

It further added that the well data supported the presence of at least one mid-Cretaceous hydrocarbons system in the region. Tullow is due to sink a second well in PEL 37 in December, which will target a larger prospect than Cormorant 1. 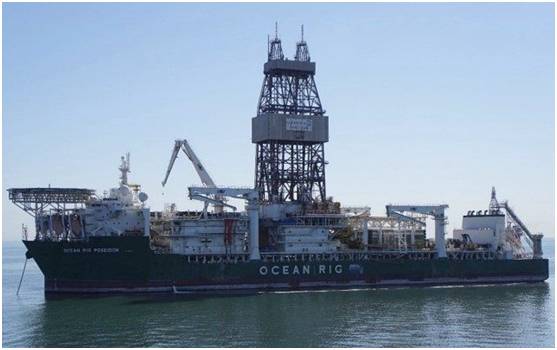 Undeterred, Chariot Oil & Gas – the AIM-listed oil and gas explorer which has one licence covering two offshore blocks on the Namibian coast – commissioned Ocean Rig Poseidon to sink its first well in the region since 2013. Poseidon began drilling in Prospect S in PEL 71 in October in 1,650 meters of water. Its findings are eagerly awaited by the industry.

Even if Chariot fails to find commercial quantities of hydrocarbons, with oil prices now above $80 a barrel and raising, a flurry of offshore deals is expected to see a new wave of frontier drilling by deeper-pocketed super majors in the months and year ahead, including Total, ExxonMobil and Shell.

Africa New Energies on target to sink first well in 2019

The spike in offshore exploration activity has tended to overshadow exploration activities onshore, where Africa-focused oil and gas explorer Africa New Energies (ANE) is seeking to raise $45 million to fund a ten-well drilling programme on its concession on the border with Botswana.

Over the past five years, ANE has accumulated multiple sources of evidence indicating the presence of onshore hydrocarbons – including satellite remote sensing, geochemical and radiometric data, geochemical analysis and early-stage passive seismic – and plans to begin drilling by the end of 2019. 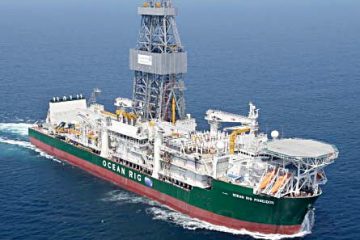