Home > About us > Our Team > Richard Jones

Richard is a Cambridge-educated lawyer and commercial negotiator, who has spent his entire career working in the energy industry. This includes 21 years with BP and six years as Legal Manager and Company Secretary of BP Exploration Limited. He opened and managed BP's first office in Russia in 1990 and did the same for Linklaters in 1993.

Since 1997, he has acted as a legal consultant to Texaco and a number of successful AIM listed energy companies, including, Nautical Petroleum and Quadrise. He has been involved, often as lead negotiator, in hydrocarbon acquisitions and disposals in most parts of the world, including southern Africa. 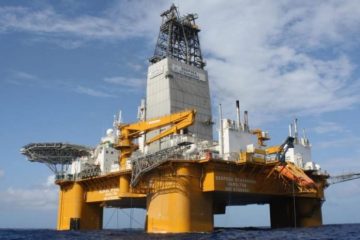 Our CEO, Stephen Larkin, weighed in on the tremendous Luiperd discovery by Total in South African waters. He told @CapeTalk that the find has delivered an 11th hour life-line to Mossgas. Stephen’s calculations point to Read more… 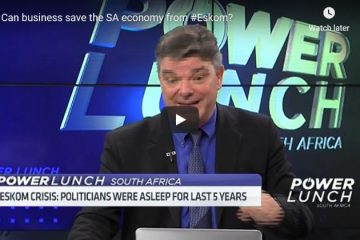